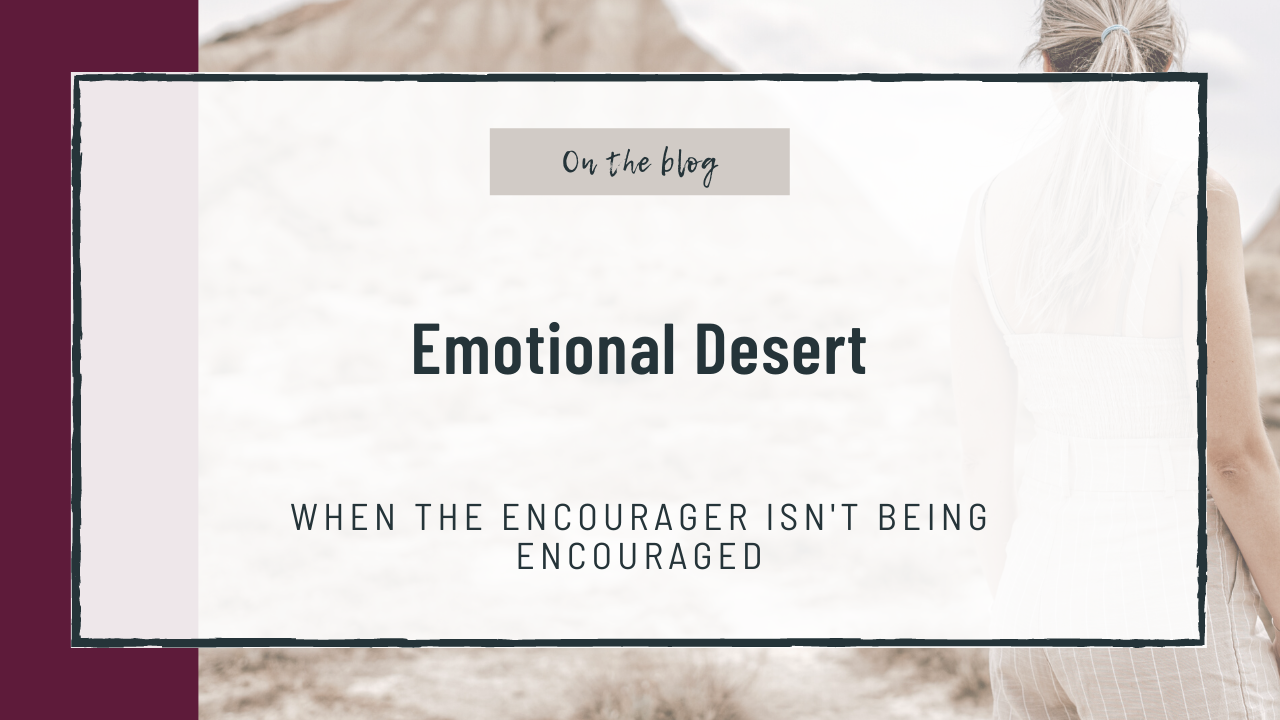 We All Need Encouragement Every Now and Then

I love to tell people how proud I am of them. Even if I don’t know them particularly well, I can see when they are working hard toward a goal, and I want them to know someone noticed and had warm feelings about their effort. I think I do it because more than anything, I want someone to be proud of me, too.

I grew up in the time of disco music, and I was obsessed with the group Abba. I would play those vinyl records over and over until I had memorized every line. Often, I would get on the brick hearth in front of our fireplace and pretend it was a stage while I belted out, “Take A Chance on Me” like I was a Super Trouper. I was probably six or seven years old at the time and I remember my dad watching me with a look on his face that I knew meant he was proud of me.

When someone is proud of you, it’s like getting a heaping dose of strength and fearlessness. You feel as if you can do anything and never fail. I’m pretty sure the next time my parents had a dinner party, I slipped in, turned on Abba and hit the stage like a winner.

Lately, I’ve been thinking that being proud of someone has become a lost art. When was the last time someone expressed genuine joy toward you after you accomplished something? How did you feel? When was the last time you told someone you love how proud you are of them? NOTE: Kids don’t count. They’re a gimmie.

Sometimes I feel like I’m looking for crack or something and that it’s some shady deal in a back alley to get a little affirmation. I don’t want to sound like a whiner, but positive messages seem scarce to me.  Maybe it’s because we feel like we are competing against one another and when someone else does well, there’s less success available to us. As if having joy in someone else’s achievement costs us something. Maybe it’s just that our lives are busy, and we are distracted.

My guess is that if you think about it for a while, you’ll come up with some people in your life that would rather put you down than build you up. The rungs of the ladder they are climbing are made of you and me. They’ll step on us to get to the top because they’ve told themselves it’s the only way to feel like they matter. I hate to admit that I know this because I’ve done this.

The thing is, when I put people down, I feel gross. But when I build them up, I get the same feeling of strength and fearlessness that I did when I knew my dad was proud of me. Building someone up is as good for my soul as getting words of affirmation.

When encouragement is lacking toward me, I fill up by encouraging the people around me.

My goal is not to let a day go by that I don’t gush to someone about how great I think they are doing. I will squeal with delight (literally) at your good news because I am genuinely excited for you. Your hard work is paying off! I don’t worry anymore that your success somehow threatens mine.

And on the days when I need some of that for myself and it’s hard to come by, I tell myself kindly and gently (the only way anyone should talk to themselves) that even if no one else sees, my ever-patient savior is watching and he’s feeling all the feelings for me. I imagine a voice coming down from heaven: “You are my [daughter], whom I love; with you, I am well pleased.” (Mark 1:11)

God is well pleased with you, too, friend. Doesn’t that make you feel like you can fly?