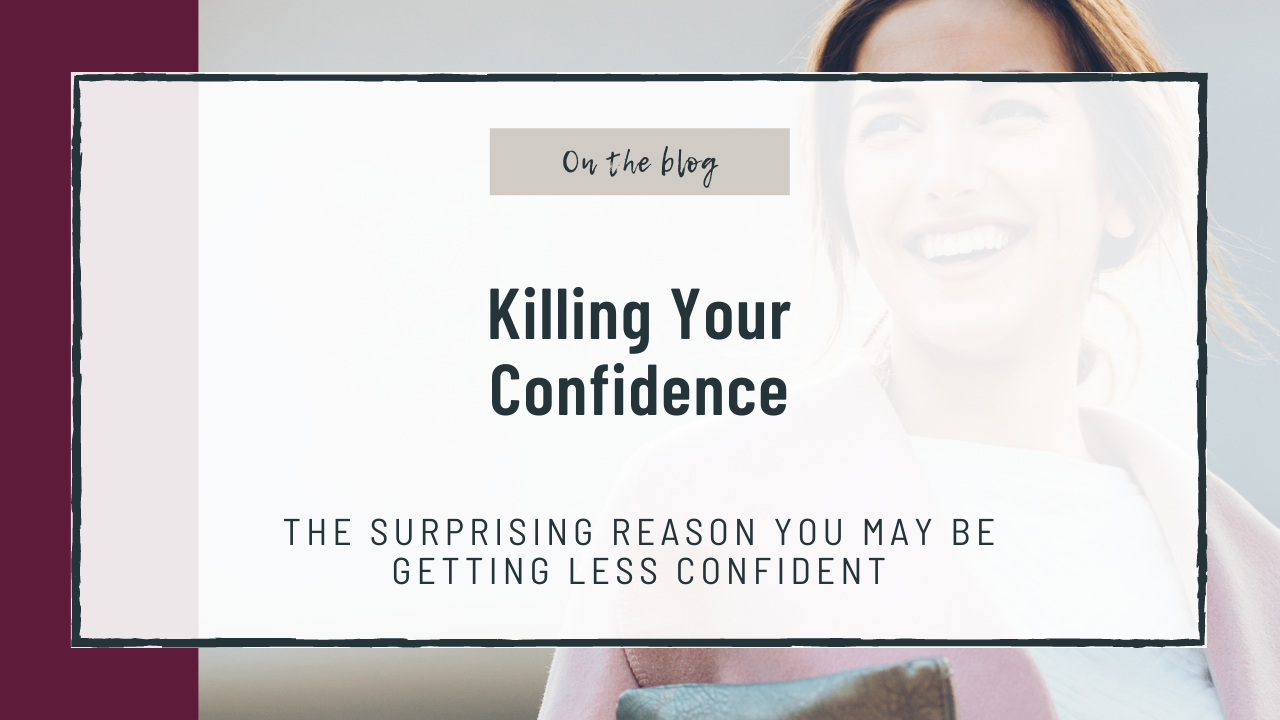 You’ve heard the Golden Rule, right? Do unto others as you would have them do unto you. We teach it to our kids and we generally all agree that it’s excellent advice. That we don’t take.

As someone who was picked on a lot in school, my only real desire was to fit in. To belong.

Shoot, I would have taken “not be picked on” as an achievement. So, I was continually looking for ways to get rid of the version of me that was a target and become more like the people I desperately wanted to invite me into their group. They were the popular kids with the cool stuff, great boyfriends, parties every weekend, and on and on. How does one get to be like them? I learned early that you do what they do.

Think of it like this (hypothetically speaking): I criticize and put down someone who, now emotionally injured, falls. Then I step on that person and voila, I’ve just climbed one rung of the social ladder. The meaner you are, the higher you go. That’s what was happening to me, and since it was working for the mean kids, if I wanted to fit in, I would need to do the same thing. To get to the top of the ladder, I needed to step on a few rungs.

FOLLOWING THIS LOGIC, I BECAME HYPER-CRITICAL OF OTHERS, TOO. IT WAS THE ONLY WAY TO FIT IN AND BALANCE THE SCALES.

I’m not proud of this, and I wasn’t even good at it. I knew I was ignoring the Golden Rule, but I had no idea of the side effects or what they were doing to to me. Every time I had a critical word for someone else, I began applying it to myself.

Let me explain it like this. Say you look at another mom whose kid is covered in dried food and has a crusty nose. It might be easy to say under our breath or to another mom nearby, “I love her, but her kids are a mess.” The implication is that they are messed up but thank God we aren’t that bad. (And that we aren’t mean because we said we love her.)

Step up a rung.

Later, however, you go home and notice that your kid is covered in dirt and has a crusty nose. Instead of saying, “Gosh I was so hard on her,” you say, “Oh no, I’m becoming like her.” Then you obsess about having a clean and crust-free kid.

The unintended consequence of what we think are harmless comments is that we assign our oral standard to ourselves. We live in fear that others will notice we are hypocrites or judge us as harshly as they’ve heard us judge others and no one wants to live up to their own standard. (I hope you are starting to see the ridiculousness of this.)

I climbed this ladder for years and I’ve never made it to the top, but I’m starting to wonder what (or who) is even up there? I think the truth of the top of the ladder is either 1) no one, because the top is a myth or 2) mean people I don’t want to hang out with.

What the heck am I even doing? (Insert *V-8 moment here.)

We have got to start taming our tongues if we want to develop confidence in ourselves. We have to stop looking at what others are doing wrong as a measure of what we are doing right, because it comes back to us in the form of self-imposed pressure and stress!

THE REAL RESULT OF OUR “HARMLESS COMMENT” IS THE ENDLESS PURSUIT OF NOT BEING JUDGED FOR IT OURSELVES.

Listen, if you are someone who has ever tried to fit in by modeling behavior contrary to the Golden Rule, let me first say, I love you. You are not a bad person; you merely had poor models. But we can fix that.

When we can give grace to others the way we want them to give it to us, we get less concerned with the measuring stick or balancing the social scales. We are free to provide ourselves with grace (which is very loving) because we freely give it. Then, as a natural consequence, our confidence grows, and anxiety decreases. It’s also a great filter we can use to see who belongs in the circle of trust and who we should kick out. (There are going to be people that need to go, babe.)

It’s time to stop killing our confidence and give up the mental and verbal criticism toward other women. Let’s bring grace back into style for ourselves and others.

*If you don’t know what a V-8 Moment is check this out!