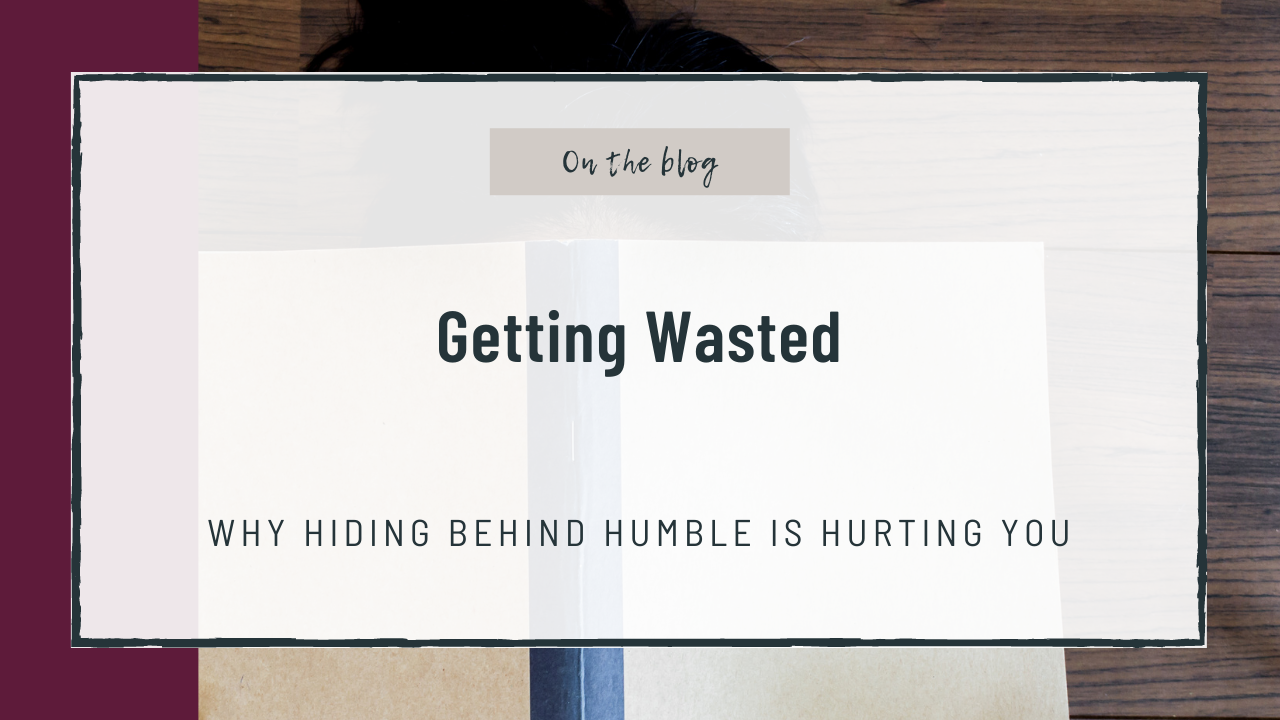 Recently I was talking to a good friend whom I admire a lot. We were chatting about a bunch of things I think she’s great at and she literally kept pushing me off telling me what a disaster she was. I mean, I understand the humility concept, but this was flirting with self-loathing. It drives me crazy on behalf of my friend, but it makes me crazy angry because I know she isn’t the only woman who does it.

There are a million books that I’ve seen about the lies women believe and how to overcome them, but they must not be working because it seems to me like more and more women are succumbing to them. I am even one of them.

What the heck is going on?

I believe this friend of mine is changing the world by using her gifts to serve God’s people. When I was first starting out in ministry, I felt completely stupid, like I was a fraud, but this friend shared some things that made me think I wasn’t as hopeless as I thought. She taught me a few things that made ministry and Jesus more approachable and I thank God for her.

But why can’t she see it? How come she has no idea how powerful she is? Why is it that she has a lot of evidence of personal success and she still feels the need to beat herself up? And she does this all while continuing to be obedient to God in the work he has called her to do. I can’t help but scratch my head and wonder if she believed in herself more, how much more powerful would her message be? When she is serving from a place of lack, does the message hit the mark?

I have a similar story. I am my own worst critic. I’m afraid to be proud of myself because I will get called ‘not humble.’ I can’t cheerfully share the things God has called me to do and get legitimately excited about it. I have to suppress it because I have been criticized in the past for being excited that God is allowing me to serve. I’ll say it again. What the??

I understand humility as a concept, and I get the idea of holding the tension between confidence and humility, but this is more than that to me. I was repeatedly told from an early age that I wasn’t good enough or smart enough. I was told I was too sensitive or too emotional or that no one likes unhappy people. Things that were wrong with me were pointed out more than the things that were right.  Because I was a kid, I believed the lies. They were like planted seeds that grew into deep life insecurity that touches everything I do. So I have locked down the 'bad stuff, ' and try to live from what I think is the good stuff. But who decides what's good and bad? I'm pretty sure God made me and called me a masterpiece so maybe it's all good, and I'm just missing out. I know for sure I'm not allowing myself to be excited about serving.

I have tried to keep myself small and make everyone else happy while dying a slow death of self. I’ve been in counseling for over a year, and it’s just about the greatest thing ever. I’ve been in the process of slowly debunking each lie, and right now I feel a righteous anger. I would never let anyone talk to me the way I talk to myself. And I'm tired of watching my friends talk to themselves like that.

I’ve searched and searched in the bible for some passage that says God told us to be mean to each other and then we’d thrive. I’ve looked all over scripture for some instruction that says we need to stay small or that celebrating means we aren't humble. Spoiler alert, friends. It doesn’t exist!

What I can find, however, is story after story of God’s people being obedient and then celebrating. Celebrating! You know, as if it was a good thing. Why, oh why, can’t we do what we are called to do and be thankful for our gifts and opportunities? Why does that mean we aren’t humble? Can someone please explain to me the way to be humble and happy about being used by God for his glory and the good of man?

Is there any way on earth that we women can rise up boldly do the work we are called to and celebrate it? Can we do that with each other? For each other?

I adore my friend, even with her distorted view of her contribution to the Kingdom. And I will keep telling her I think she’s amazing because she IS. In the meantime, I will be searching for the solution to this less-than issue we as women face. I welcome any and all ideas. There has to be a better way.