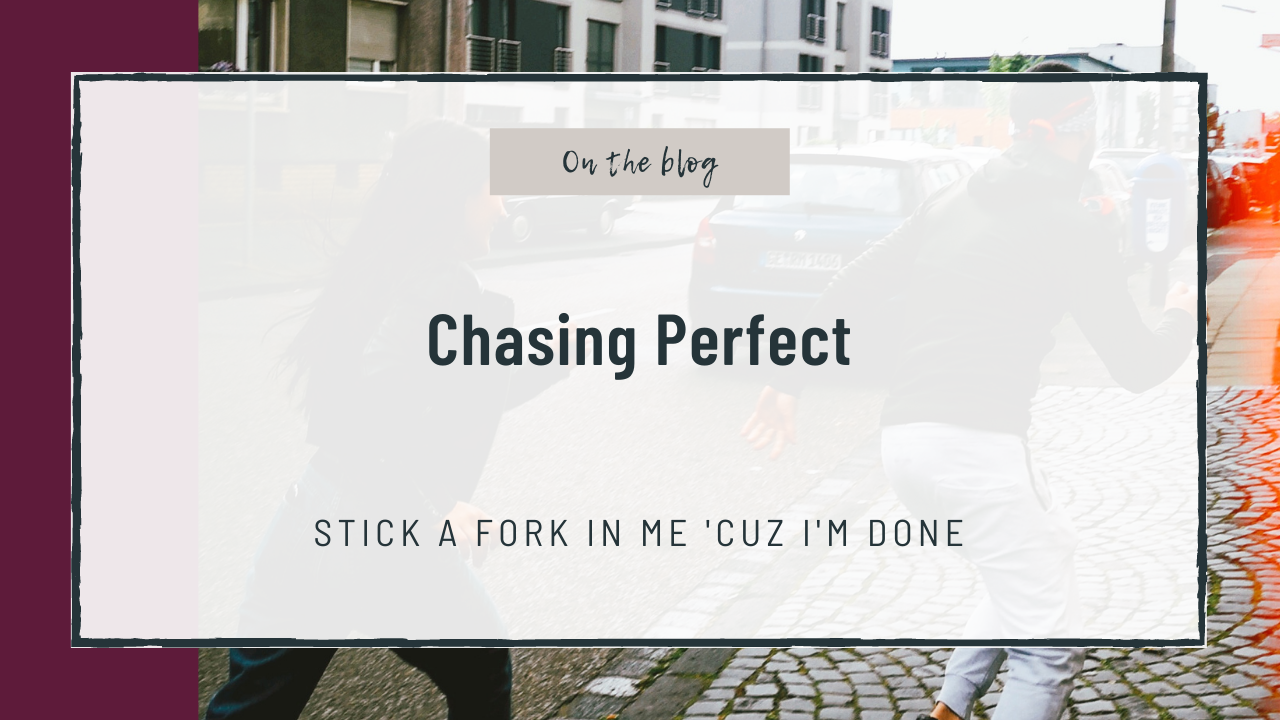 I can’t stand whining. Victim mentality wears me out. Hear me. Victims don’t wear me out. Their stuff is real, man. But after the crime, the continued mentality of being a victim makes my anger burn.

You know when you are trying to discover what your purpose is and someone asks you…well, what makes you angry? What are you passionate about? For me, it’s victim mentality.

Because I have marinated in it most of my life! I’ve taken a mental inventory of every offense against me and allowed each hurt to define me. I CHOSE to believe those who formed opinions of me (both good and bad, mind you). I gave them credit. I gave them power. I actively participated in my own un-doing for a really long time.

I didn’t notice that I was doing it but when I saw it in other people and it made me crazy.

To make matters worse, our culture perpetuates this nonsense. I spent a large quantity of time trying to change myself to avoid being a victim. I don’t think I’m the only one, either. Let me ask you: How’s it working out so far?

I’m so tired of references of women being weak, beaten down, unsure and insecure. I am a woman of STRENGTH, of HOPE, of CONVICTION. I am STRONG because Jesus lives in me! I am not frumpy, frazzled or fearful. (Okay, I admit to being occasionally frumpy and fearful but it’s more of a moment than a lifestyle.)

Here’s the deal. Women are the least fearing people I know. When we want something, we need something; we want to protect something… you better believe we’ll find a way! Women are not WEAK. We’ve just been told (repeatedly) by society, the enemy, and the voices in our own heads that we are less than. We’ve been beaten down by busy, by guilt, and by comparison. But that is not who we are! It’s time that we stop believing the lies. Let’s be DONE with this nonsense.

You may have heard the saying, “Be the kind of woman that when she gets up in the morning the devil says, ‘Oh crap!’”  Who told us we weren’t those women already?!?

We’ve been so busy chasing perfect that we’ve allowed ourselves to surrender the beauty of who we already are.

In the movie, The Help, Miss Hilly is gifted at making others feel badly about themselves. The most striking line of the movie though is in the end when Abilene says (in a powerful monologue), “Ain’t you tired, Miss Hilly?”

I am! Do you see me raising my hand? I’m tired of being mentally exhausted. Stick a fork in me, because I’m done.

I think I have been trained to live out of my weakness. I am ready to re-program my brain to live out of my strength instead. Here’s the deal: I am made in the image of God (Gen 1:27) and I have the power of the Holy Spirit inside me (see the New Testament, all over).  I have been set up for success! So have you.

I am under no delusions that this is easy. It takes practice. I am just glad I don’t need to chase perfect anymore. I simply need to live out of the things I’m good at doing. I need to dump the victim mentality. Yup, bad things will happen. It’s a given. I’m convinced, though, that if I focus on my strength I will grow stronger.

I think it’s time to go listen to a Kelly Clarkson anthem now.

Ok girls. Talk to me. Am I the only one who has been living out of my weakness instead of my strength.